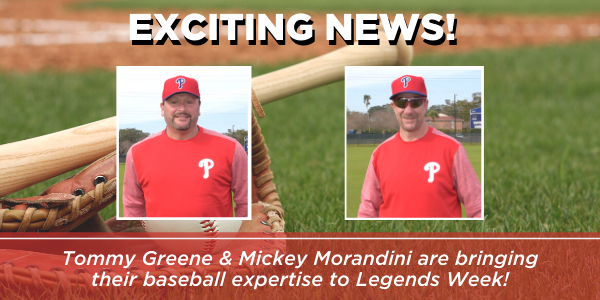 Phillies Baseball Academy is excited to announce TWO additions to this summer’s Legends Week! Phillies Legends, Tommy Greene & Mickey Morandini, will share their expertise through hitting and pitching instructional sessions. These will take place in both group and individual settings. Boys & girls, ages 6-14, can join us at:

Tommy Greene made his MLB debut in 1989 and was traded to the Phils in 1990. He quickly rose to stardom the following spring when he threw a no-hitter. Tommy’s best season came in 1993, when he was instrumental in helping the Phils win the National League Pennant.

Mickey Morandini made his Major League debut with the Phillies in 1990 and quickly became known for his consistent glove work at second base. He stole a total of 123 bases during his career and ranks 4th all-time for games played at 2nd base for the Phillies.

Don’t miss out! Learn from the pros. 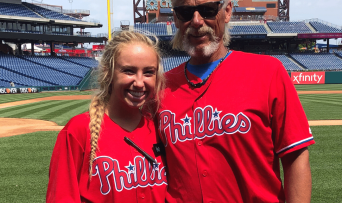 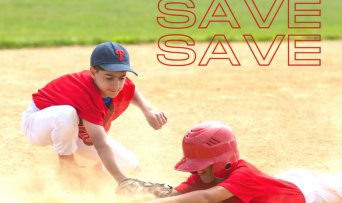 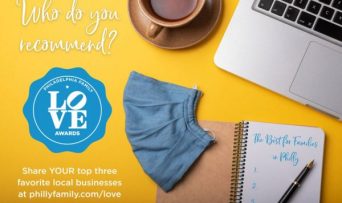 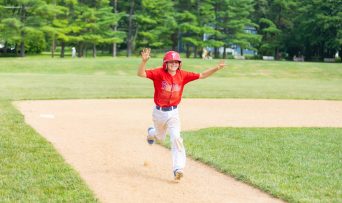 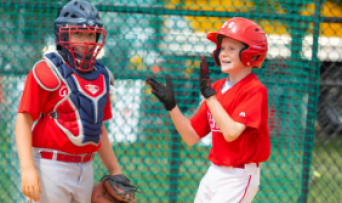 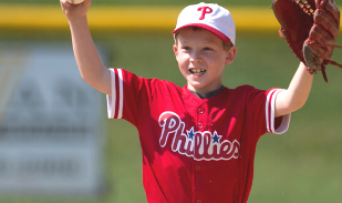