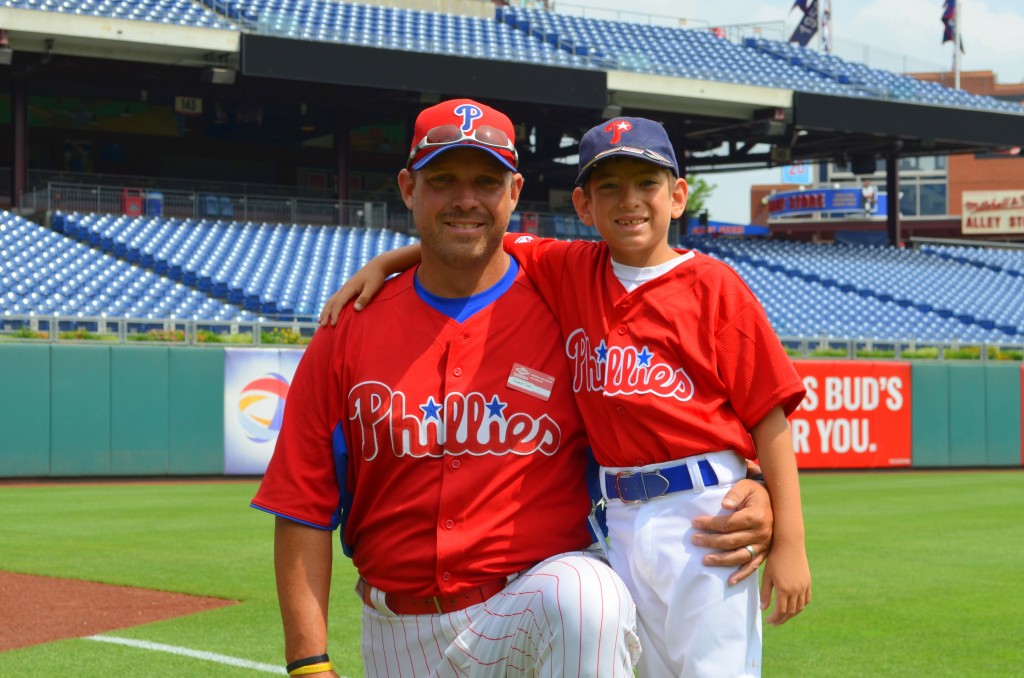 Coach Tom joined the Phillies Baseball Academy family back in 2000 before his son Mason (pictured above) was born! For Tom, Phillies Baseball Academy is the chance to do what he loves by teaching campers, and now his son, something new every day. This week has been a very special one for Coach Tom and his son because this is the second year of their new tradition: attending Phillies Baseball Camp together. We are so happy to have you both in our Phamily. We cannot wait for next summer, year three! 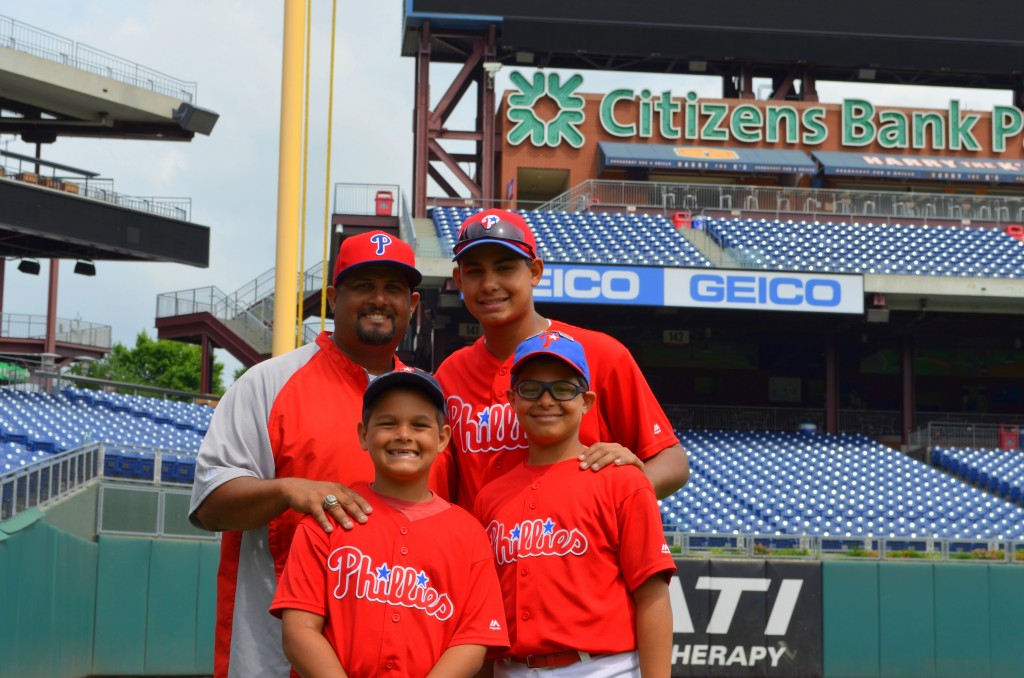 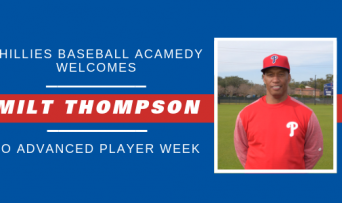 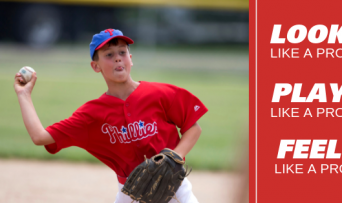 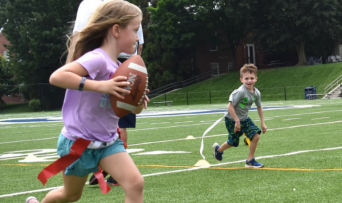 4 Ways to Enjoy Super Bowl Sunday with your Family 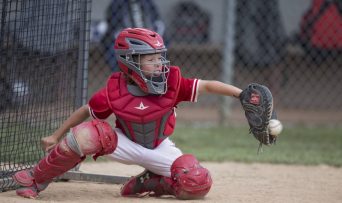 Ways to Save Big with Early Enrollment 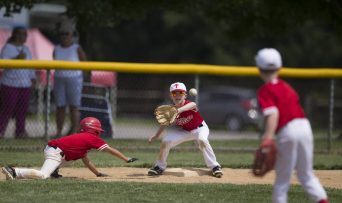 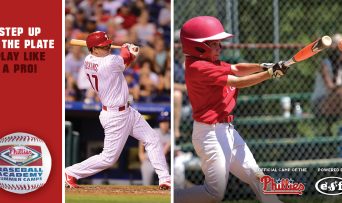