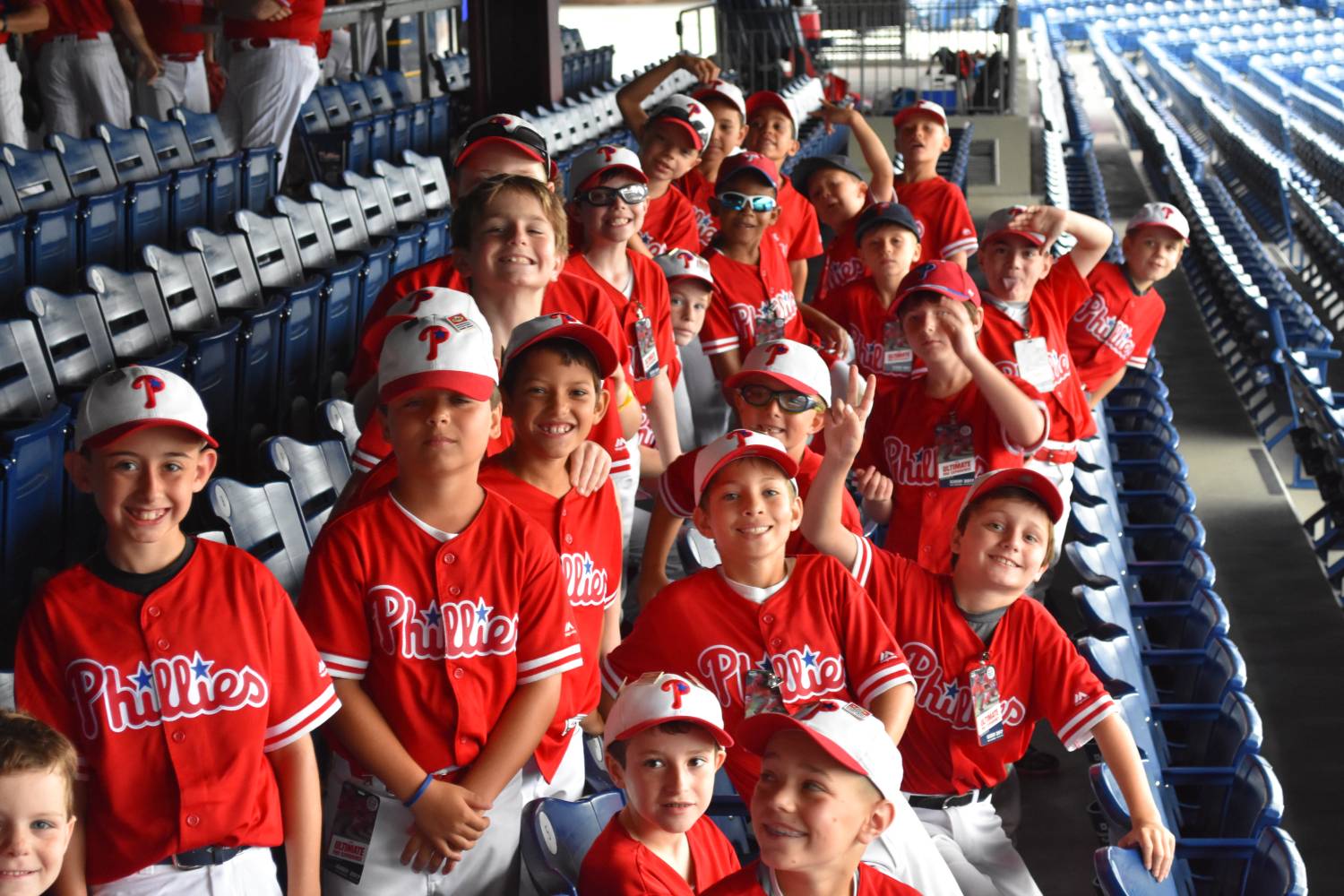 Week 2 at Phillies Baseball Academy was a great success! Campers got to visit Citizens Bank Park last week, where they had the opportunity to practice in the same batting cages as the Phillies players and even get a tour of the club houses, suites, and media rooms. At the end of the day they sat down in a Q&A with the Phillies current second baseman, Cesar Hernandez, where he talked about his career and how he began playing for the Phillies. He also gave campers some tips and advice on how to become better baseball players. 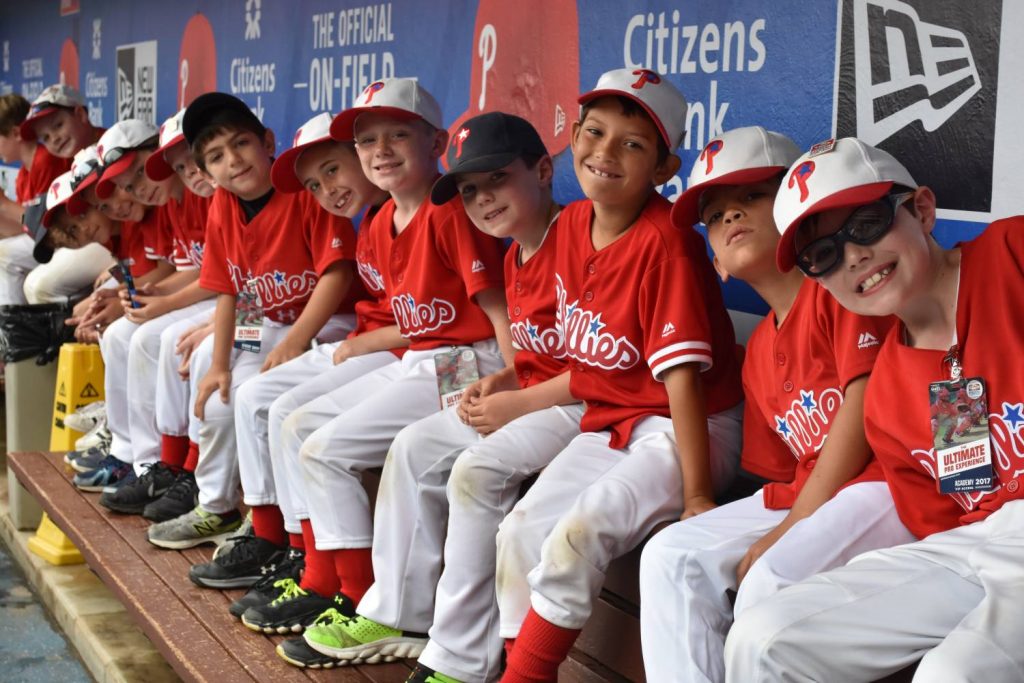 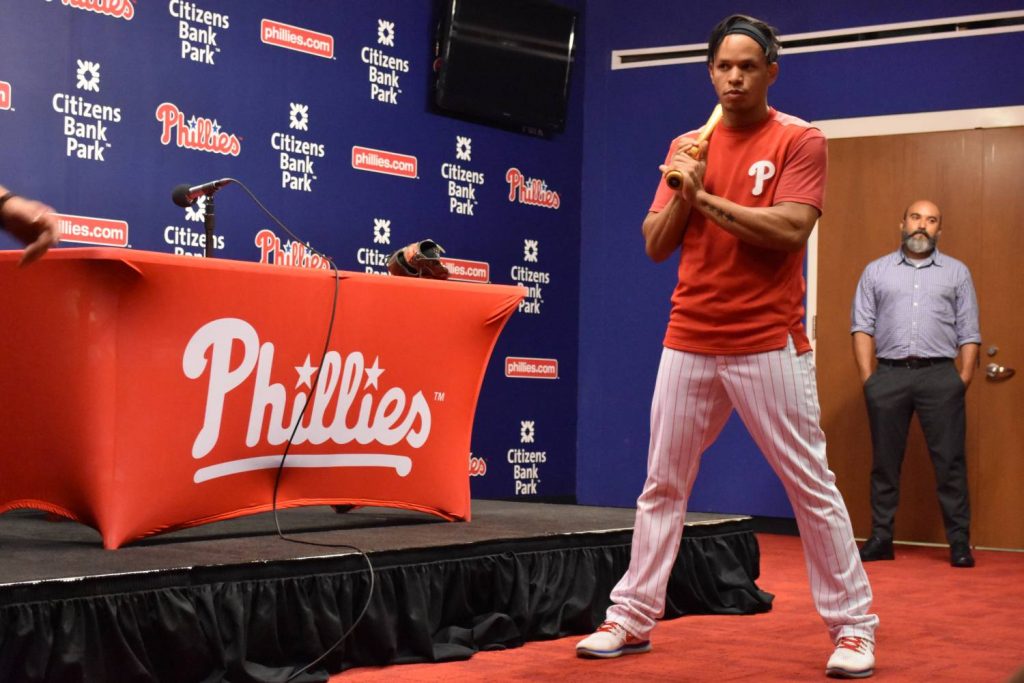 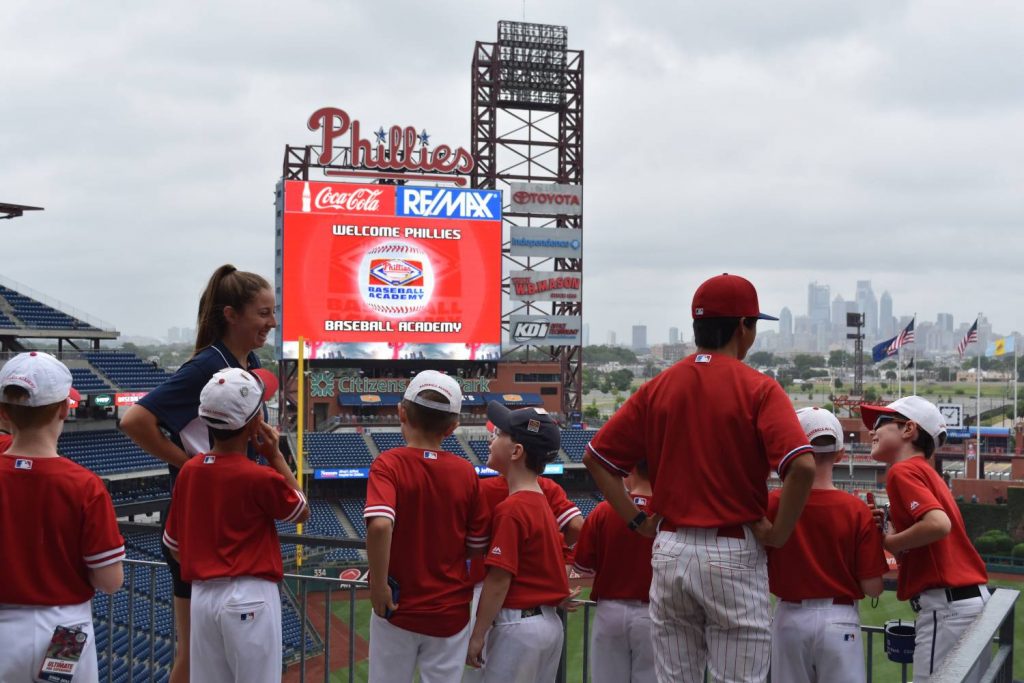 The rain cleared up on the last day of camp just in time for the final games and the Closing Awards Ceremony! Awards such as the Coach’s Award, Batting Champion Award, Gold Glove Award, and the Cy Young Award were given to campers that were selected by their coaches. The Phillies Phanatic also made an appearance for the Ceremony, and ended the day by singing Take Me Out to the Ball Game with the coaches, players, and parents! 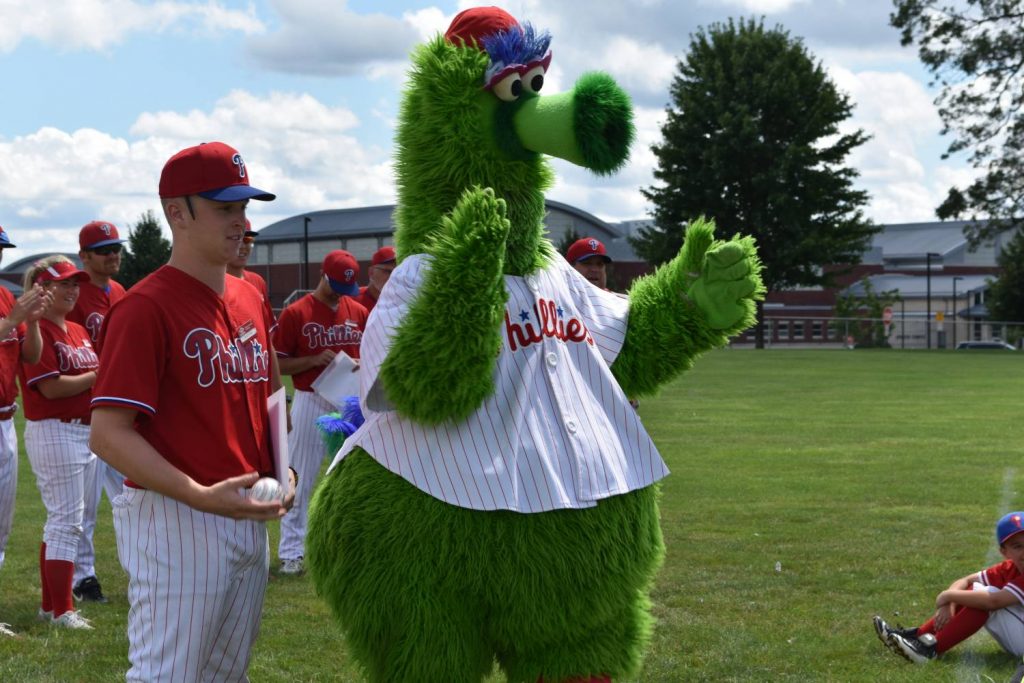 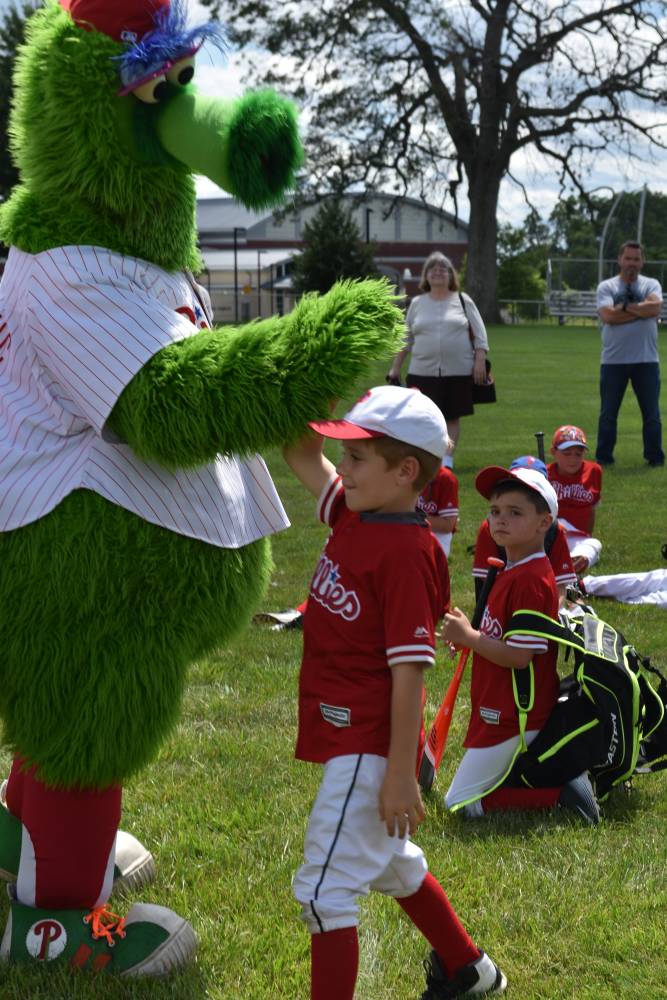 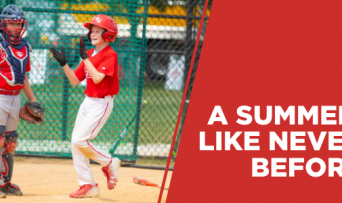 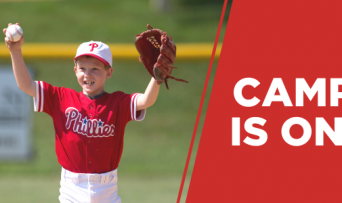 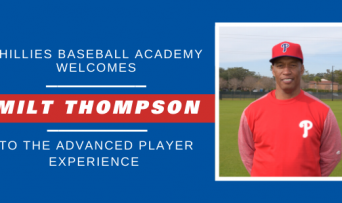