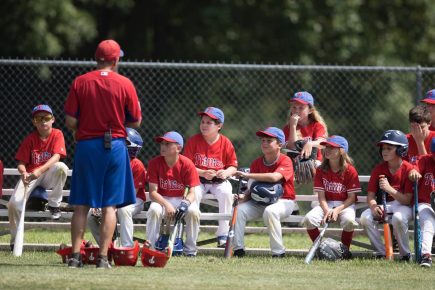 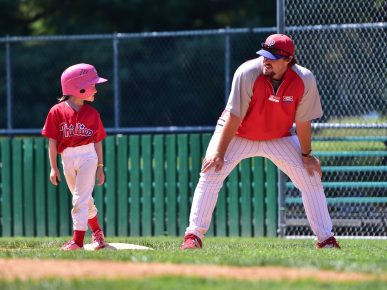 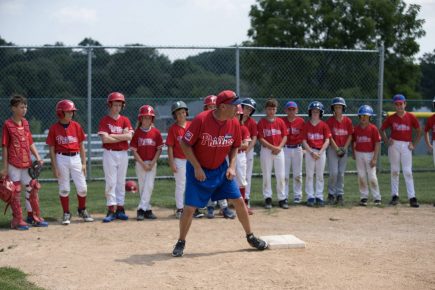 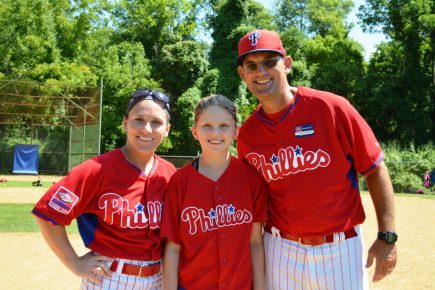 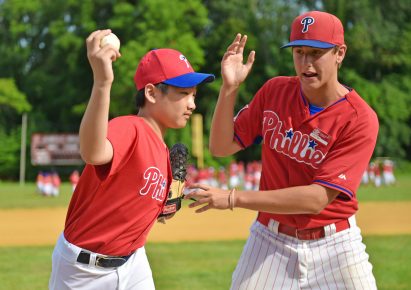 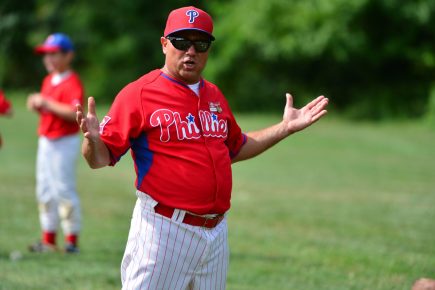 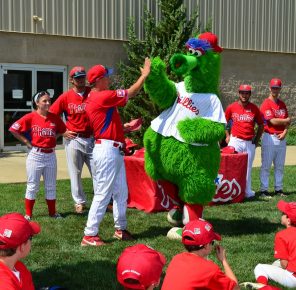 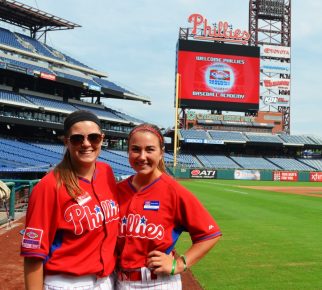 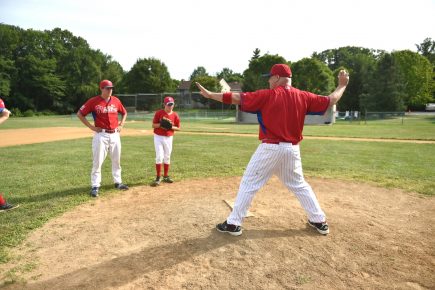 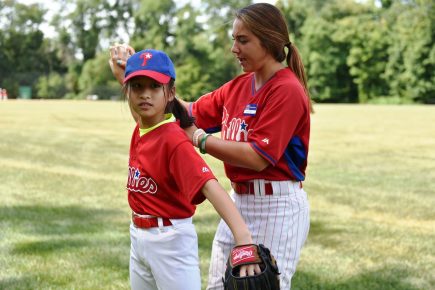 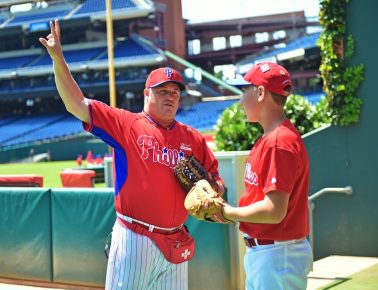 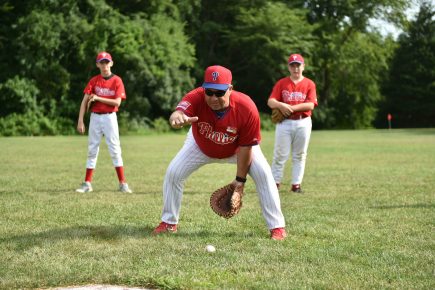 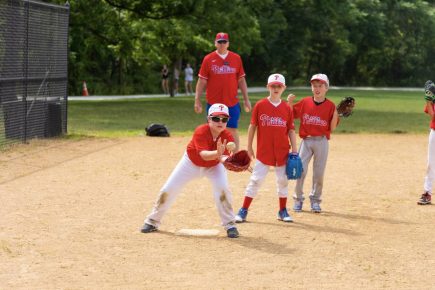 Our campers learn from the very best! Our team of professionals consists of top college and high school coaches and collegiate athletes. Our staff possesses exceptional coaching skills and a commitment to the development of each camper. They encourage campers to reach their own level of accomplishment through a positive, exciting and supportive environment. 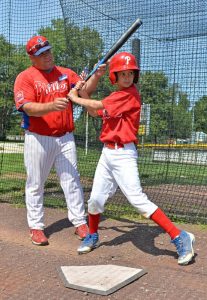 Through limited enrollment and a low camper-to-staff ratio, each camper receives the individual attention they deserve. Our dynamic staff is dedicated and strives to make a positive difference in the lives of children. We provide college internship opportunities for our undergraduate and graduate staff members and offer professional development opportunities

for the teachers on our staff. For staff members, ESF (the Academy operator) is considered one of the finest training grounds for educators and leaders.

Bob is an Academy Specialist for PBA. Bob was a HS Math teacher and JV Baseball Coach at North Catholic HS in 2003. He then moved to the Pennington School in 2005 and during his time there, started as Assistant Coach and then Head Coach for three years. While he was Head Coach his team was the Conference Champions three years in a row, and he received the NJ Prep B Coach of the Year Award in 2011. He also coached at the tryouts for the USA Baseball U18 National Team in Cary, NC in 2010 and 2011. Bob currently teaches HS Math in Exton, PA where he is the Head Baseball Coach at the Church Farm School.

Paul has been a Manager and Academy Specialist with Phillies Baseball Academy since 2000. He was PBA’s 2010 Master Teacher Award Winner. During the school year, he is the Director of Extracurricular Activities as well as the Physical Education program at Gladwyne Montessori. He earned his B.S. in Exercise and Sports Science at Penn State University where he played shortstop for the baseball team. He has coached at Archbishop Ryan HS, Germantown Academy and is currently a Varsity Assistant Coach at The Shipley School. His team at Germantown Academy became the PA Independent Schools state Champions in 2010. In 2015 and 2016, his team at The Shipley School won the Friends Schools League Championship.

Dennis has been with Phillies Baseball Academy since the year 2000 and received the Master Teacher Award – ESF’s most prestigious, individual award for excellence in teaching – in 2006. Dennis’ coaching career has been thriving since 1993. He has a B.S. from University of Southern Mississippi and he played college baseball there, and went on to receive a Masters in Education. He is a member of many coaching associations and committees, including PPL Baseball Executive Committee, PPL Carpenter Cup Coaching Staff and PIAA District XII Softball as their Chairperson. He has taken his teams all the way to Division Champions, Division Classification Champions and through undefeated seasons. Dennis also won the Philadelphia Coaches Association Coach of the Year Award in 2015.

*Additional coaching staff bios will be added as the season progresses. Stay Tuned!